A downloadable game for Windows

Alpha Centauri Space Force is a 3D game based on 2D classic space shooter which mixes horizontal / vertical perspectives. Execute the most intense space combat operations, and excel in a new way with fun and fast-moving electronic music that keeps the energy and the pace up.

When pilots enlist in Alpha Centauri Space Force, it’s not about to win a space war with a long single journey ticket. Pilots must excel in a new way in order to prevent any imminent threat.

The story takes place in Centaurus constellation, where a dangerous organized group of different aliens known as CYEBB is growing stronger, putting at risk the foundation established by gaians. Alpha Centauri Space Force, a military organization from the triple solar system maintains the objective to protect and preserve such legacy, by deploying its best resources.

Why Early Access?
“Early Access is definitely a useful tool that will help to prepare the game for its Full Release. Also, It’s a great chance to get involved with the community, their perspective is of great support in order to take the game to the next level.”

Approximately how long will this game be in Early Access?
“Alpha Centauri Space Force it’s already functional, and I feel I have accomplished a great result, yet I’d like to keep it in Early Access until the beginning of 2021 approximately, to add more content and to make sure everything works perfect.”

How is the full version planned to differ from the Early Access version?
“I’m aiming to add more content, such as new levels or missions with the respective bosses and new pawn enemies; new environments, such as non space missions; more spacecraft; more achievements; also new game levels based on vertical perspective.”

What is the current state of the Early Access version?
“Alpha Centauri Space Force has all major gameplay elements and features developed; it’s fully playable with gamepad, or keyboard and mouse. Currently there are 4 spacecraft with different weapons mods, and colors to choose from. The current development contains a virtual lab level, in which pilots are trained, and a full mission level.”

Will the game be priced differently during and after Early Access?
“Pilots who enlist in Alpha Centauri Space Force earlier will have the chance to purchase the retail copy of the game for less than those who purchase it on its launch day.”

How are you planning on involving the Community in your development process?
“I’ll be always pleased to take suggestions from the community, as long as ideas don’t distort the original game. Discussion Boards, are just perfect to interact with the community faster and easier.”

In order to download this game you must purchase it at or above the minimum price of $11.99 USD. Your purchase comes with a Steam key. You will get access to the following files: 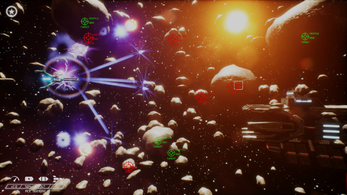 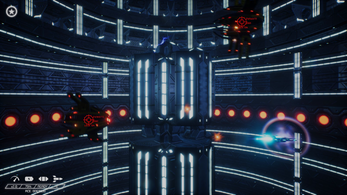 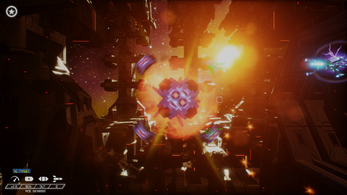 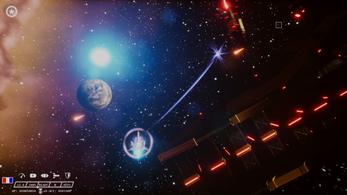 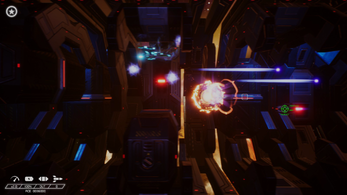 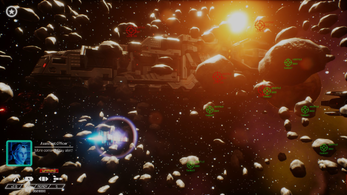 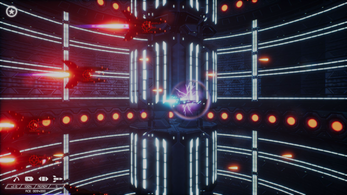 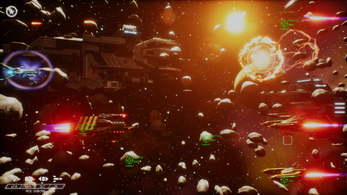 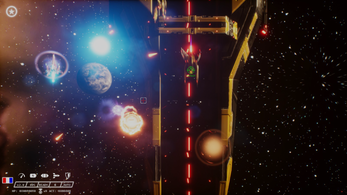 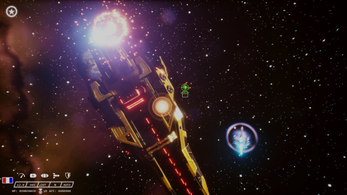