In this update The New Recruit quest was improved, the map has grown, there are more chambers to explore, more new enemies to defeat and several keys to find, but the objective is the same: rescue the new recruit. Can you save him? 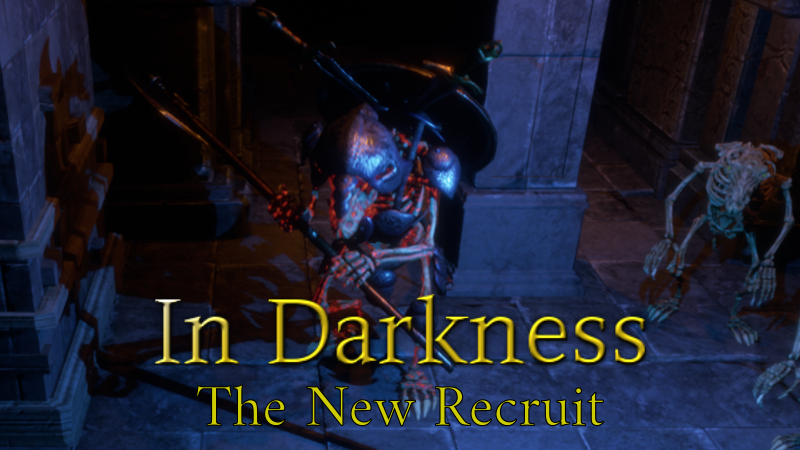 More new game features will be added, as well as new quests and challenges, items and more.

Thank you all VERY MUCH! your support made this update possible.

If you have any suggestion about The New Recruit quest, a game feature or a bug to report do not hesitate to open a new thread on community Hub, I’ll be attentive.

More than rats, dungeons, and challenges.